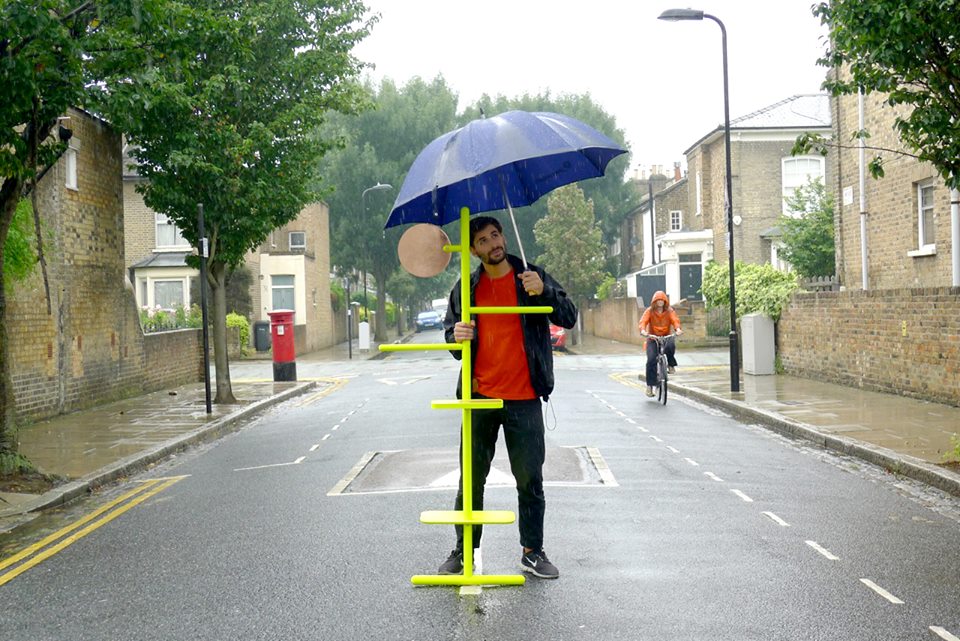 Sometimes we see prototypes from young designers that we get really excited about – the Camerino Valet Stand is one.

Designed by two very talented designers, Matteo Fogale and Joscha Brose, the they had the bright idea to use the Kickstarter crowdfund platform to launch it’s production.

They launched the Camerino Kickstarter project in July 2013 with the aim of exploring the influence of digital innovation in the user-designer relationship. This means cutting middle man costs, and allow users to buy the designs directly from the designer. Allison was so taken by the product that she decided to help them towards their goal. There is still time to get involved.

Visit their site or their Kickstarter page for more information. 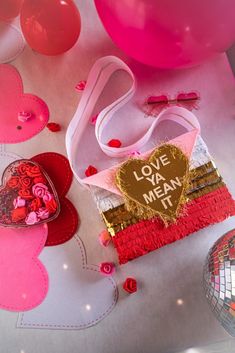 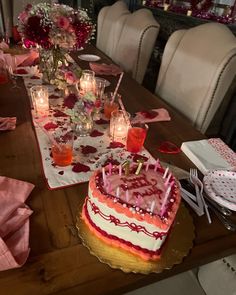 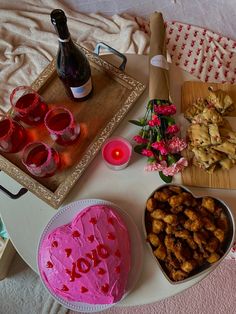 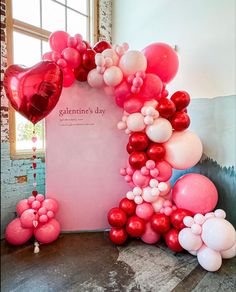 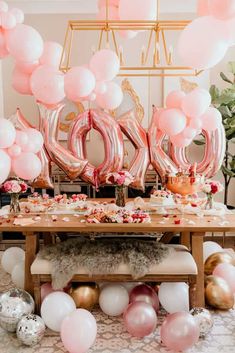 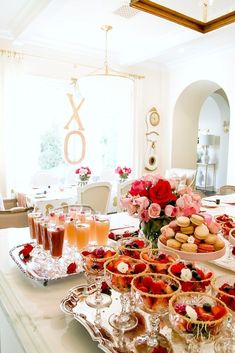 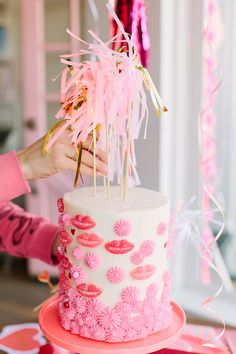 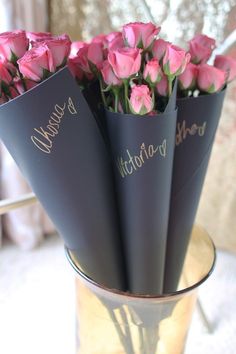 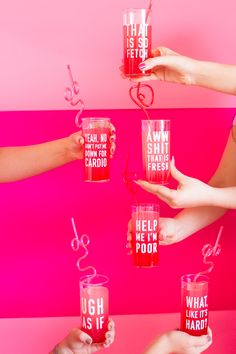 © 2023 the Collection — Powered by WordPress