Exhibition : In the Making at the Design Museum, London Have you every wondered how the everyday objects around us are manufactured?

‘In The Making’, curated for the Design Museum by Edward Barber and Jay Osgerby, addresses this question by capturing twenty four objects mid-manufacture.

Barber Osgerby’s multi disiplinary design studio have created products for Flos, Sony, Vitra and are best known in the UK for having created the London 2012 Olympic Torch.

From the £2 coin to a cricket bat, they have chosen an unusual range of objects shown in an uncompleted state, de-mystifying the production process and revealing their own curiosity about how things are made.

Cork stoppers as they are extracted from bark

Bent-wood back and legs of a Thonet chair

Staffordshire Blue Brick before it is cut into sections

We have curated an exhibition that will provide a platform to capture and reveal a frozen moment in the manufacturing process and unveils an everyday object in its unfinished state. Often the object is as beautiful, if not more so, than the finished product.            Jay Osgerby

BarberOsgerby on designing the Olympic Torch from Dezeen on Vimeo. 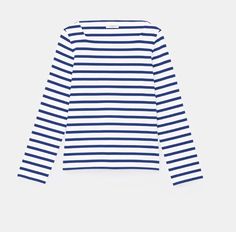 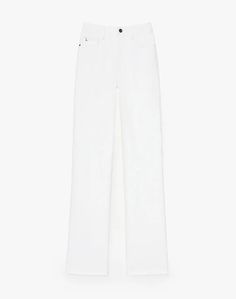 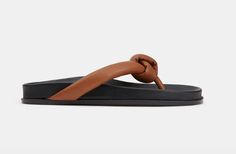 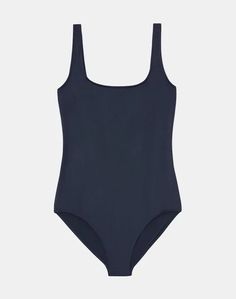 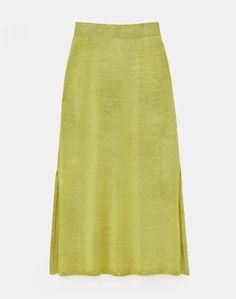 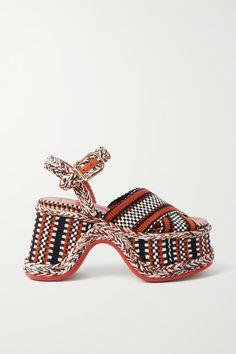 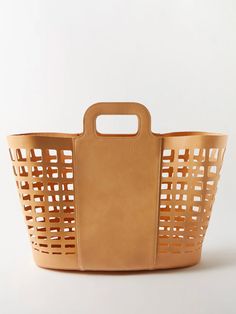 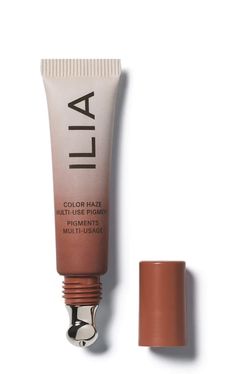 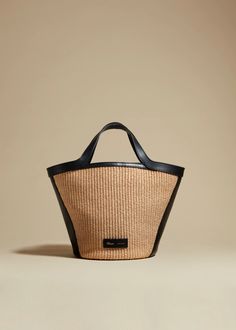 © 2022 the Collection — Powered by WordPress